Send Us a Mail 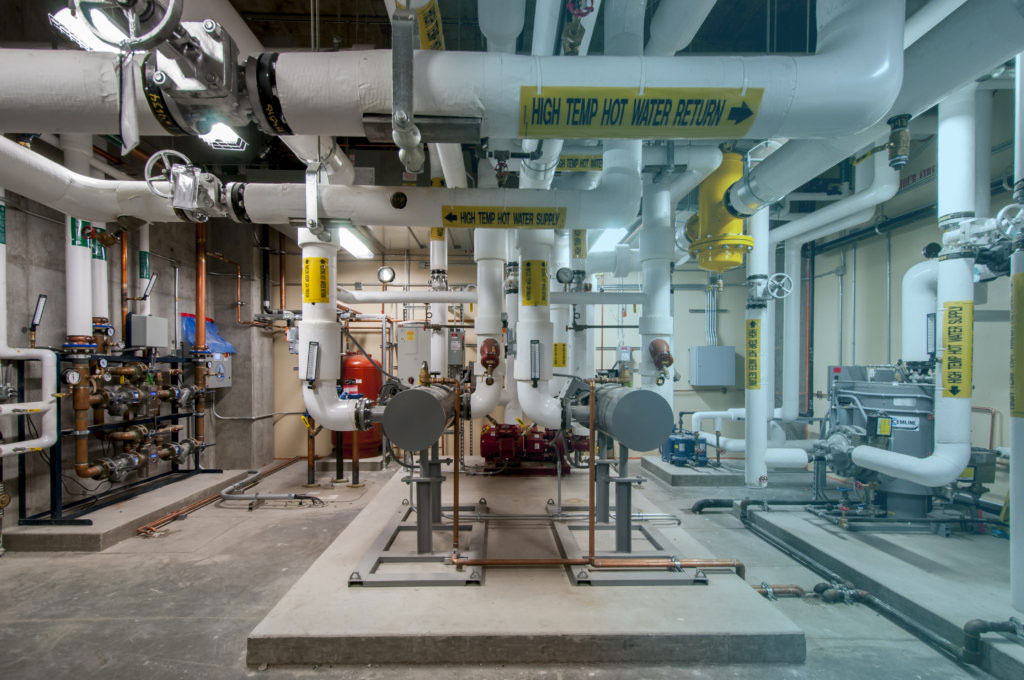 THE HUGE IMPORTANCE OF WATER TREATMENT

Water is the basic resource for guaranteeing the life of all living beings on this planet. Access to water, sanitation, and hygiene is a fundamental right. However, billions of people throughout the world are battling daily against enormous difficulties accessing the most basic services. THE PROBLEMS WITH CONTAMINATED WATER. Without water, life as we know it would not exist. All living beings from humans -animals – plants-bacteria require clean water to survive. Of the planet’s total water reserves, only 2.5% is fresh water  – and of this, only 0.4% is fit for human consumption. The world water council estimates 1.1 billion people lack access to safe water due to environmental pollution caused by sewage & industrial. The increasing availability of quality drinking water is an important problem affecting every country. It is estimated that at least 1 out of every 4 people will be affected by water scarcity by 2050. Water scarcity will continue to increase due in part to global warming and desertification. Humans are the main cause of all water pollution. More than 80% of the wastewater resulting from human activity is dumped in rivers or the sea without any kind of water treatment, producing contamination. WHAT IS WASTEWATER AND WHAT DOES THE TREATMENT OF IT ENTAIL? Wastewater is any form of water that has been contaminated by a commercial or domestic process. This includes water resulting from sewage and large-scale industries such as construction, mining, and manufacturing. Wastewater treatment is a process that removes harmful contaminants producing an effluent that can be returned to the water cycle with minimal environmental issues. Given its importance, more and more governments are finally realizing that they need to take actionable steps to improve and better regulate their wastewater treatment processes. In Canada, there are mandatory minimum requirements for effluent quality established under the fisheries act (https://laws-lois.justice.gc.ca/eng/regulations/SOR-2012-139/FullText.html). HOW DO WE SOLVE THE WATER PROBLEM? Water treatment is increasingly necessary due to environmental pollution and the growing needs of the global population.We must conserve and protect the limited freshwater reserves available to ensure the health and safety of all living beings. Both education and regulation can be utilized to ensure that water treatment is consistently utilized to eliminate and/or reduce the contamination present in water. This can consist of many different processes including but not limited: Physical Methods such as sand or screen filtration can physically remove contaminants. Chemical – Coagulation/flocculation, ion-exchange, & neutralization can be used to react with and remove contaminants. Biological – Utilization of small […]

The Importance of Saving Water

Water is necessary for the sustenance of human life. While the supply seems abundant, water is not a limitless resource, particularly the fresh potable water most necessary to human survival. Without conservation efforts, this vital supply of water may be exhausted. Conservation carries economic benefits as well, as energy and equipment are also conserved as a direct result of water preservation efforts. Preservation of Farming Particularly in California’s Central Valley, increased urbanization has resulted in the draining of precious aquifers and surface water supplies from rural farmland. As in other areas of the country, the Central Valley is an important provider of food crops for the state and the nation, and increased water demand in cities has reduced the supply for the very food needed to sustain these cities. The United States Geological Survey reports that the Tulare Valley, the hottest and driest part of California’s Central Valley, continues to show declines in groundwater levels and the related groundwater storage. Environmental Factors The vast majority of life on Earth is at least indirectly tied to the supply of water. Conservation protects the balance of life on Earth, which would be upset by a reduction in the water supply. Overuse of water threatens other life forms which help sustain us. For example, the United States Bureau of Reclamation reports that, during the past 100 years, some 21 species of fish have become extinct in the 17 Western states in part due to the alteration of habitat. Some of this habitat change is due to the expansion of human populations, and the same population increase has also increased the demand for water from these areas. Personal Cost Water is not processed and delivered to your doorstep for free. Every time you use water, your local utility charges you a fee. The greater the demand for water, the greater the price you will be charged. By conserving water, you will save money both in terms of the quantity used and the price per unit. Energy Consumption Over-consumption of water leads to the over-consumption of another non-renewable resource, energy. Water in your home must be heated for a number of uses, such as cleaning and bathing, and this takes energy. Additionally, your local water utility must use energy to process and deliver water to your home, so the over-consumption of water requires more energy out of the utility company as well. Infrastructure and Technology […]

Why You Need To Conserve Water, And Its Advantages

Water Conservation Tips Water is a scarce commodity, and the sooner we realize this fact the better it will be for the existence of mankind. You should not be surprised to note that of the total water available in the world, just 3% is fresh, and only about 1% of freshwater is deemed fit for human consumption. The remaining water is either frozen, or is too deep down in the earth to be available for human usage. Also, with no slowing in the growth of the world population, water is a limited resource that is quickly getting depleted. Moreover, with the increasing human usage of water, there is not much left for the upkeep of the environment, a big reason to worry about. It is therefore imperative that we use water prudently, so that the generations to come don’t have much of a problem to face, and we can save the ecosystem as well. Have you ever given second thought what you stand to lose if you keep using water excessively? The effects of wasting water Excessive usage of water can have far reaching consequences. In the next 50 years, according to a report of the World Waters Council, the human population is on course to a growth of about 40 – 50%, and this is going to put additional burden on the already depleting water resources. Yes, we are talking about potable, fresh water, which is required for the sustenance of human beings on this planet earth. Ways to conserve water If there is shortage of fresh water it can lead to widespread destruction, a scary scenario to contemplate. Here are some of the major areas where water is substantially wasted: Raising livestock and farming – Isn’t it astonishing to note that 75% of the total consumption of water goes into raising the livestock and farming? All over the world, people are consuming meat in excess, when compare to the amount of meat we as a species previously ate. Consider this, producing one kilogram of wheat takes about 15 times less water than what it takes to get one kilogram of beef. With the world population skyrocketing, the figures are mind boggling to say the least. We can lower the consumption of water being wasted on the rearing of livestock by shifting to vegetarian meals. The amount of water we would be able to save is staggering. Industrial usage – Water […] 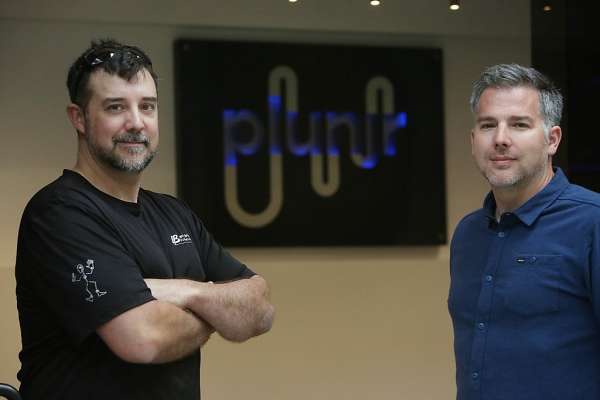 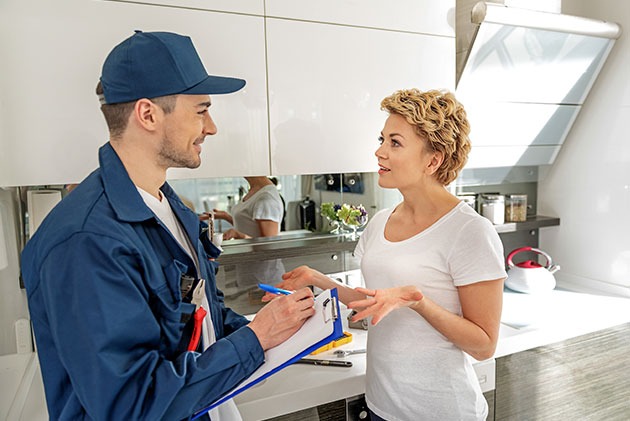 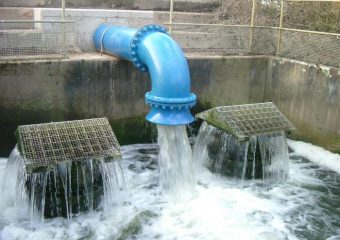 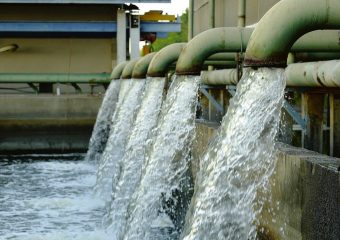 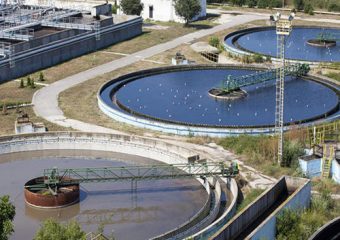 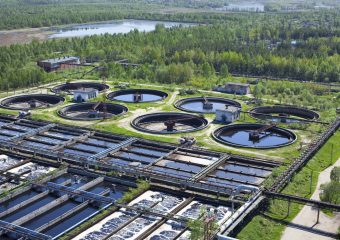